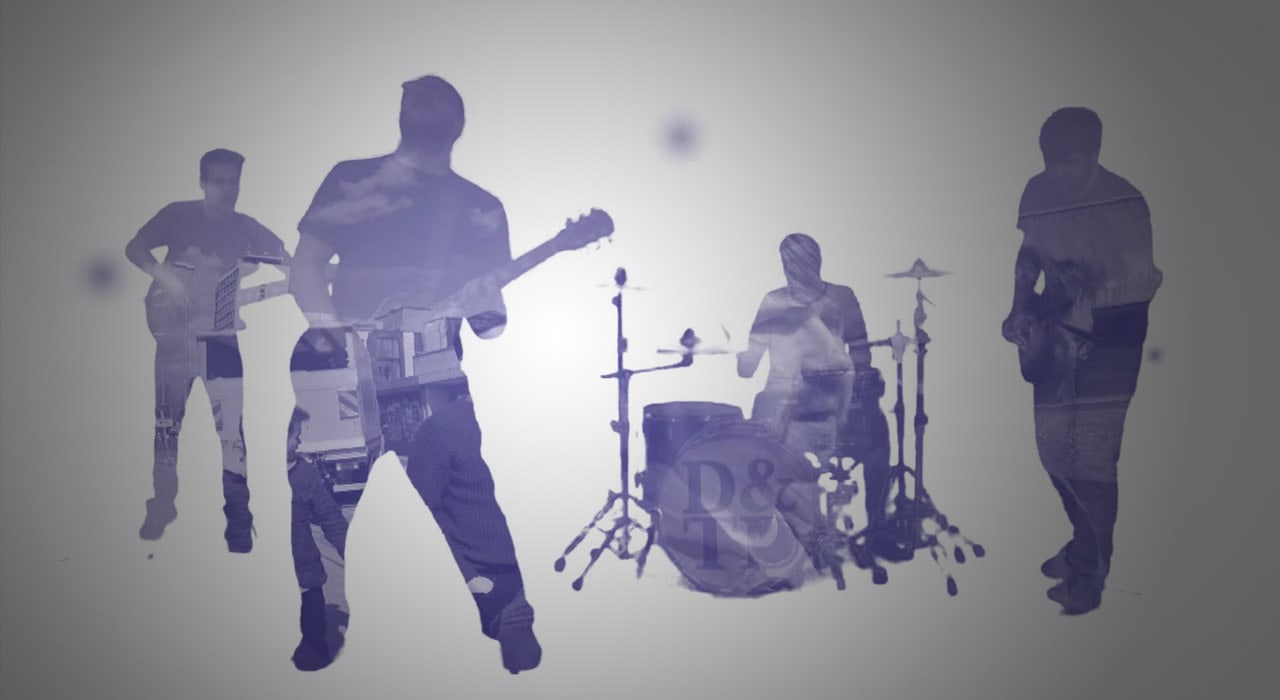 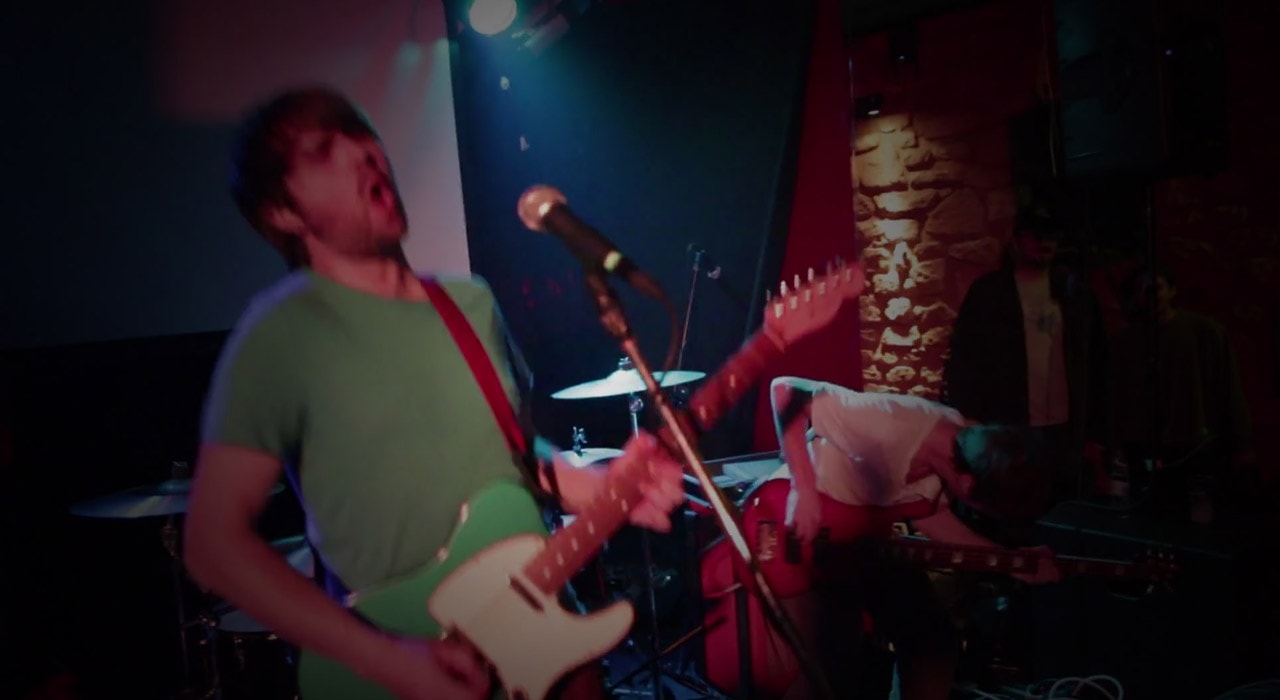 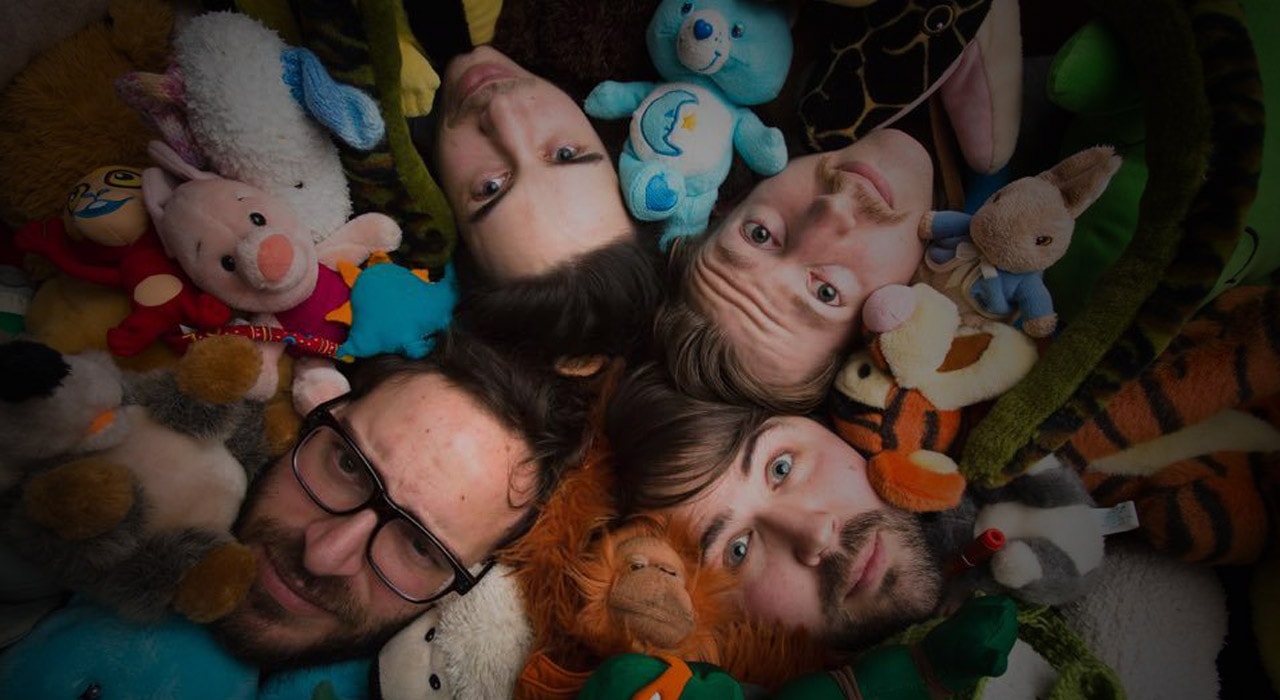 Welcome to the website for UK Post-Punk/Alternative band Darwin and the Dinosaur. 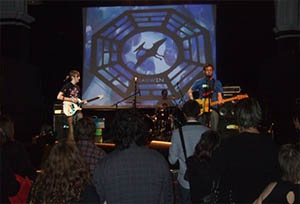 Created by fans for fans, this is the official website for all things Darwin and the Dinosaur.
Here we’ll keep you up-to-date with future tour dates, we’ll give you priority booking for tickets so you can be sure to be first in line before they sell out!

"Since we began in 2008 we’ve been privileged to play with many great bands including: The Swellers; Tubelord; The Computers; TWIABP; Empire! Empire! (I was a lonely estate); TTNG; Tellison; Down By Law; Fjort; Cleft; The Jorneta Stream; Idle Class; River Jumpers; Bad Ideas; Arteries; Jonah Matranga and Pennines."

From Norwich, a city that used to boast a church for every week of the year and a pub for every day, Darwin and the Dinosaur has made a name as alternative rockers for all the right reasons. Join us as we look to set sail on a sea of riffs after the successful launch of our debut album ‘A Thousand Ships’ released on March 9, 2015. 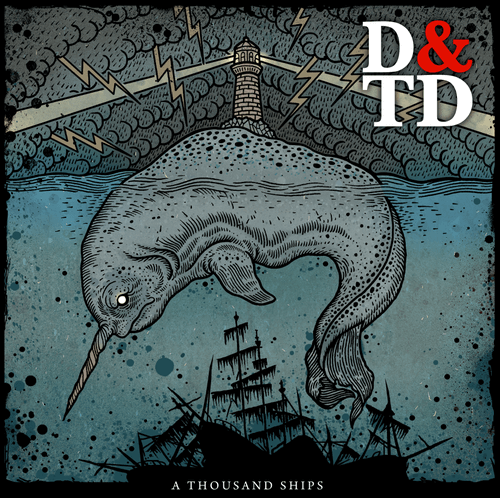 Darwin and the Dinosaur - A Thousand Ships

Looking for a belated Valentines Day present for your loved one? If so - look no further!
There are a few copies left of "A Thousand Ships" on CD and vinyl , as well as our EP "Remus" on CD.

£5 vinyl for £1 for the CD! Cheap UK postage too, or collection from a band member where possible!

Formed in 2008, the band blend melodic post-punk with modern alternative-rock to create a rich and profoundly endearing sound. They deal in big riffs, memorable choruses and worship at the heels of the quiet/loud dynamic. 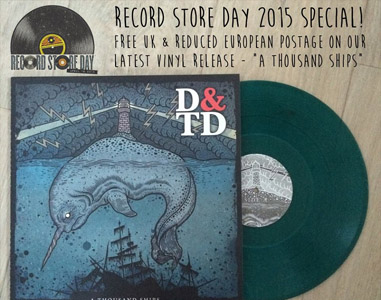 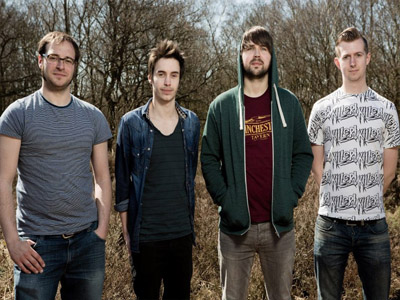 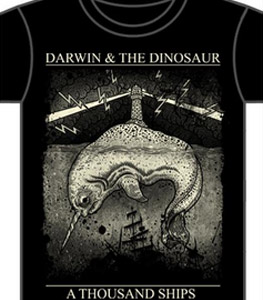 The Album is available to pre-order NOW via the following sites: 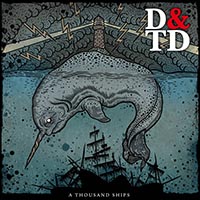 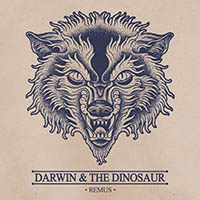 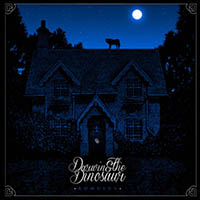 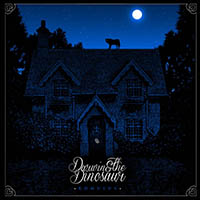 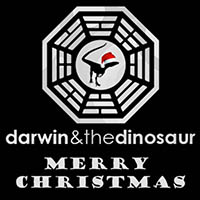 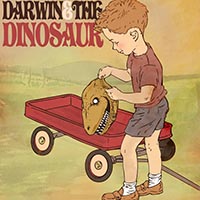 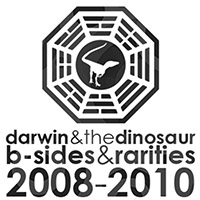 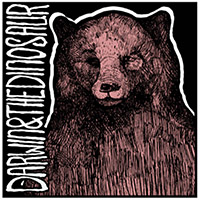 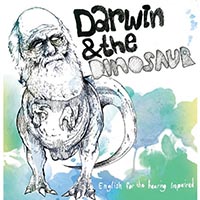 English For The Hearing Impaired 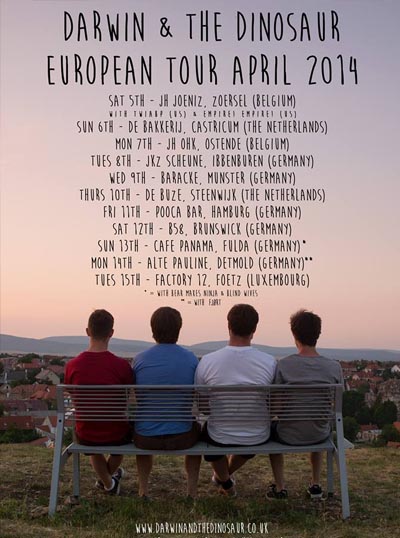 We have had the privilege of playing shows for so many amazing people, in some truly awesome venues with some of our favourite bands. Touring Europe and the UK has enabled us to form friendships in places... 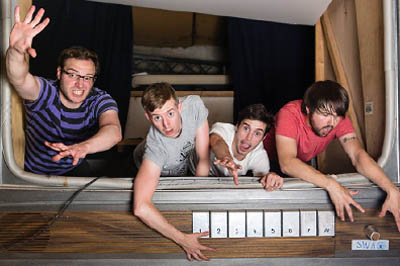 History of the Band